The 2013 Staples High School graduate went on to star at Endicott College: 4-year varsity starter, 3-time All-American. But after majoring in business management, and earning a graduate degree in marketing and sales, his body was banged up.

His back, shoulders, hips — you name it, it hurt.

Bannon worked a couple of jobs — for a lacrosse company, and home remodeling — before being named assistant varsity coach at Staples last year.

About the same time, he discovered CBD.

Known technically as cannabidiol, CBD is a chemical compound found in the cannabis plant. Used in products like oils, edibles and tinctures, it helps users feel relaxed and calm.

CBD is often confused with THC — the psychoactive compound in cannabis. They are very different.

THC gets users high. CBD does not.

Confusion also arises because the cannabis sativa plant has 2 primary species: hemp and marijuana. Hemp has a much higher percentage of CBD, and much lower levels of THC.

The Food and Drug Administration currently approves only one CBD medication: Epidiolex, for certain types of epilepsy. But the compound is used frequently for many other health conditions.

The legality of CBD varies from state to state. Last year, President Trump signed a farm bill that removed hemp as a Schedule I substance. It is now called an “agricultural commodity.”

The bill also removed restrictions on the sale, transportation and possession of CBD derived from hemp (with certain regulatory restrictions).

Three months after Bannon began using CBD, he felt remarkably better. His back and shoulders no longer ached. His hips were better aligned. He joined a growing number of Americans touting the compound’s benefits.

Not long after, he was chatting with Brian Edmonds. Chair of New York Athletic Club’s lacrosse program, he’d recently retired from Cantor Fitzgerald after more than 30 years in finance.

Edmonds had found that CBD relieved his chronic joint pain. However, with so many competing products and brands on the market, he worried about competing claims regarding quality, purity and appropriate dosages.

Their goal is to bring high quality, guaranteed CBD products to the chaotic marketplace. They pay fair market prices to their farmers in Monroe and Canterbury. They also donate a percentage of profits to help preserve New England farms, and benefit inner-city programs. 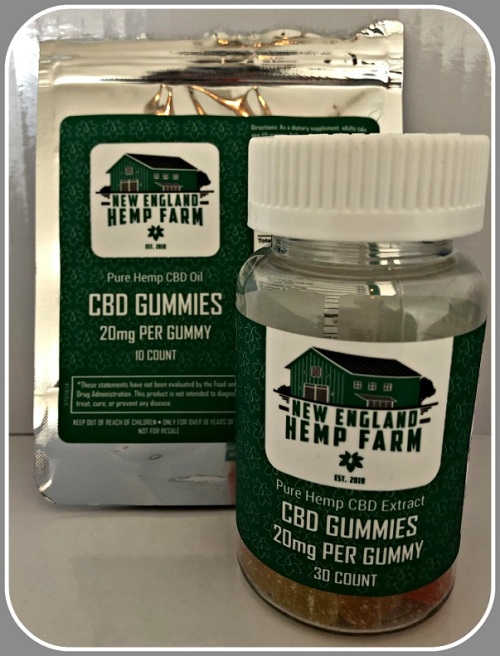 They’re renovating an old firehouse on the Poquonnock River. Called “The Barn,” it will serve as their flagship retail location — and offer food and live music.

But New England Hemp Farm also has a presence at the other end of the state — right here in Westport. On November 1, they open a pop-up holiday shop on Main Street’s Brooks Corner. They’ll sell CBD topicals, tinctures, edibles, liquid capsules — even pet treats.

They had a booth at the recent Westoberfest. It was packed.

And though the store is not yet open, people have stopped by, seeking information.

Colin Bannon will not be lax describing everything CBD has done for him.