Without my knowledge, they sent 3 stories to the Society of Professional Journalists’ Connecticut chapter Excellence in Journalism contest. All told, there were 842 entries, in 39 categories.

Last night — at the annual meeting in Berlin — one of those stories earned a 1st-place award. It was for “Reporting Series.”

The story — “This is ABC” — was a photo essay done with my sister, Susan Woog Wagner. It explored Westport’s great A Better Chance program, through the eyes of scholars, host families, resident directors, drivers, founders, tutors and others. (Click here for the first story in the series.) 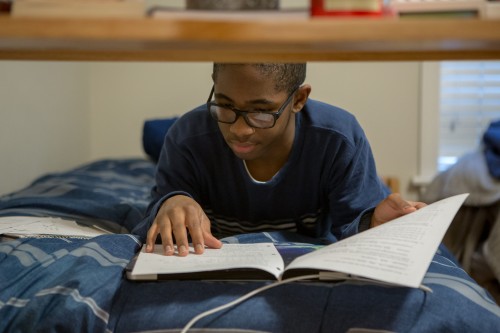 I’m proud and honored that Fred and Neil did that on my behalf. And excited to have won, for sure.

The one award is nothing compared to WestportNow. The local news site enters the contest every year, and picks up passels of honors. Last night founder/editor Gordon Joseloff, writer James Lomuscio and photographers Dave Matlow, Helen Klisser During and Anna-Liisa Nixon shared 6 first-place, 4 second-place and 4 third-place awards.

Local journalism is alive and well. The awards are nice — but serving Westporters is even better.

*Though the Pulitzer Prize is very impressive.