Partying With The CWP

Over 40 Westporters are planning Westport’s next party.

Before you get too excited, though: It’s a political party, not a kegger.

The group — including Democrats, Republicans and unaffiliated voters — has filed papers in Hartford for official recognition. The name of the party is Coalition for Westport. 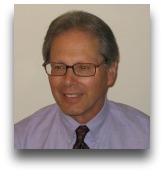 They believe that town government — particularly the P&Z — is “more focused on preservation than looking forward,” says Nayor, an attorney and Westport resident since 1977.

Though the coalition “values the past, and all the wonderful things about Westport, we can’t ignore enhancing and improving what we have,” he adds.

Despite several studies, and ongoing work by the Downtown 2020 committee, Nayor says “no one is taking the ball and running with it. The town has to be proactive, not just reactive, when something comes before the P&Z.”

Asked for specific examples of projects the CWP supports or opposes, such as an eldercare facility on Baron’s South, Nayor says, “We don’t have an agenda. We don’t have a stand yet.”

The Baron’s South property: one of many Westport planning issues.

Will the new party address issues beyond planning? What about budgets?

“Save Westport Now” — another Westport party — “focuses solely on planning and zoning,” Nayor counters. “We will focus on that too. But I think we have a more positive view of improving and enhancing the facilities here. I’m aware of what Save Westport Now opposes. I don’t really know what they favor.”

So what does the CWP favor?

“Give us time,” Nayor asks. “We’re a fledgling organization. Save Westport Now has been around for 30 years. Our primary focus is to support real public dialogue of issues, and make residents more aware of what’s going on.” 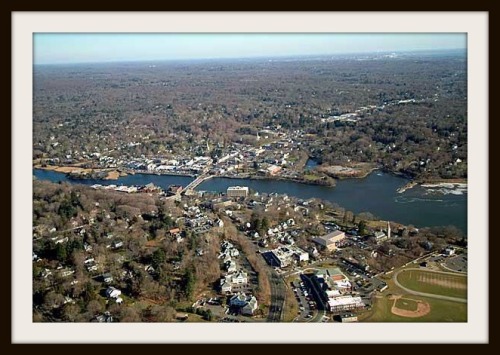 An aerial view of downtown Westport. It occupies a small section of town, but looms large in planning debates.

This fall, the party will run 1 or 2 candidates for the P&Z. If any one receives more than 1% of the vote, the CWP will be allowed to cross-endorse candidates in the next election.

“We’re very excited,” says Nayor. “We hope to be very influential. Town government can’t just react to applications that come in. It has to guide, through planning, where Westport will be 10, 20 years from now. No more kicking the can down the road.”

(For more information on the Coalition for Westport, click here.)

11 responses to “Partying With The CWP”