Following the tragic events in Charlottesville 2 years ago, I stated that “there is no place for hatred and bigotry in our country,” and expressed our community’s prayers for the victims of that senseless tragedy.

Those events led to the “Hate Has No Home Here” movement in Westport and other communities. Last year, after the Parkland, Florida tragedy, I again addressed the issue of gun control and sensible gun legislation.

After another weekend of shocking headlines involving mass shootings which obviously have roots in white supremacy, and frankly, 2 more years of incidents similar to Charlottesville and Parkland, we are still faced with the challenge of inflammatory public rhetoric and hate-filled internet postings and activity. 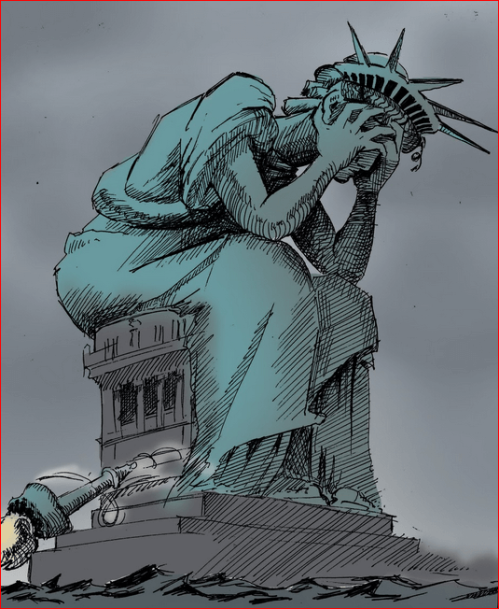 We are fortunate that Westport is represented by national, state and local legislators and elected officials who act and speak responsibly in the face of these divisive issues.  They are committed to pursuing and enforcing responsible and effective gun control legislation, as well as condemning the racial biases demonstrated by others.

The fact that these incidents are happening on a regular basis is appalling. Each time I am asked to address them both personally and in my role as first selectman, it is done with an extremely heavy heart.

Although recent national incidents were much more horrific and tragic, the sentiment where I prompted a call to civility and respect to all Westporters after an unfortunate incident during a local public meeting last year holds true today.

I stated, “We will continue to publicly deal with issues and challenges that ignite passions on all sides, but we can’t let those passions create an air of disrespect, intimidation and bullying. I implore all Westport residents to allow their personal and public interactions to be driven by respect, tolerance and a desire to coexist in a positive manner with all of our neighbors.”