Darcy Hicks, Amy Kaplan, Liz Leggett and Tammy Winser are talented Westport artists. Many of their works address their experiences as women in today’s world.

As they talked last fall, they realized they were creating pieces in response to the Kavanaugh hearings, to stories of abuse, and to the joys, challenges and humor of motherhood.

They also realized that they were keeping some of their work hidden.

“Westport has a long, rich history of art and writing,” Darcy notes. “But it’s small. Unlike New York, there is no security of anonymity.”

The women also realized that even if they took that big step into the open, there was no place to show their work.

On Saturday, April 27, a pop-up show — “Uncovered: What She Hides” — opens at 1 Main Street (the corner of Post Road East, where Calypso once was). It runs through June 1.

“Despite progress, women adhere to an ingrained societal protocol of accommodation and editing,” saysLeggett.

“The art and accompanying events in this exhibit will embolden viewers to converse and connect around shared stories.” 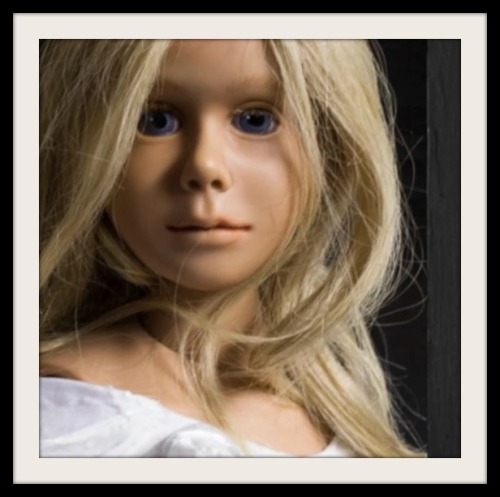 Students from the Women’s Studies class at Staples High School will run an artists’ panel discussion on May 5. There are also coffees, interpretive dance, and an adult drawing and writing class (novices welcome).

“Art generates conversations and compassion,” Hicks says. “While allowing for varying perspectives, it can be the glue that holds a community together.”

(The grand opening celebration is Thursday, May 2, 6 to 8 p.m. A portion of sales throughout the show will be donated to Project Return — Westport’s residence for homeless young women — and the Westport Domestic Violence Task Force. For more information on “Uncovered: What She Hides,” including the schedule of events, click here.)