Peter Pastorelli — the longtime, well-known and much-loved Westporter — died earlier this month, after a long battle with pancreatic cancer.

A celebration of his life is set for this Saturday (June 25), 12 p.m. at the Westport Woman’s Club. The public is invited to attend.

Peter Pastorelli, in one of his favorite rides.

Friends, fans and family members will recall the life and laughter (and great parties) of the movie and TV location and production manager. His credits include “American Psycho,” “Fame,” “Midnight Run” and many more. He won a Directors Guild of America Award, and was nominated for a Daytime Emmy.

Peter was a lifelong Westporter. He attended the University of Bridgeport, and worked at the Post Road post office that his grandfather — postmaster John Murphy — opened in 1936.

He worked for his father, Fran, at Village Painters of Westport, and at Ship’s Lantern on the Post Road, before bartending at Chumley’s in Greenwich Village. That’s where he cultivated his artistic skills, and discovered the TV and film business.

The rest, as they say, is history. 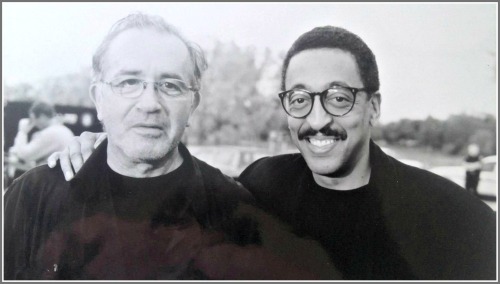 Like Loading...
This entry was posted in Entertainment, People and tagged Peter Pastorelli, Ship's Lantern. Bookmark the permalink.