Anita Schorr — a Westporter and Holocaust survivor who inspired thousands of area residents with her true story of horror and hope — died yesterday. With her trademark bravery, she had waged a battle with colon cancer. She was 85.

Anita began speaking out in 1993, following a visit to the newly opened United States Holocaust Museum in Washington, D.C. Two decades of Westport students have listened, rapt, to this remarkable woman. 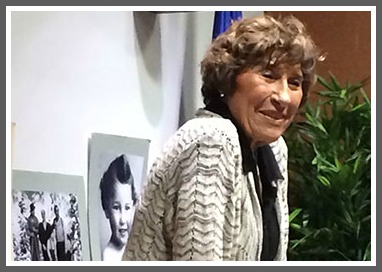 Anita Schorr lived through some of history’s most horrific times.

Liz Kaner first met Anita Schorr 17 years ago, on the tennis court. Her tattooed number was visible on her arm.

Recently, Liz drove Anita to an Anti-Defamation League program, to help middle school teachers incorporate the Holocaust into their curriculums. “Although it was the 3rd or 4th time I’d heard her story, I could barely breathe,” Liz says.

“She took us through her plight with countless harrowing twists and turns. She survived. The rest of her family perished.”

Liz adds: “She is the most extraordinary woman I ever met. She leaves a remarkable legacy. Her tale is one of triumph and perseverance, amid unimaginable tragedy and cruelty.”

Several years ago, Liz wrote an article about Anita  for a joint Hadassah-UJA program. In it, Liz described the upheaval of Anita’s idyllic childhood at age 9 — along with the strength that allowed her to survive slave labor, ghetto life, 2 concentration camps, and the loss of her entire family. 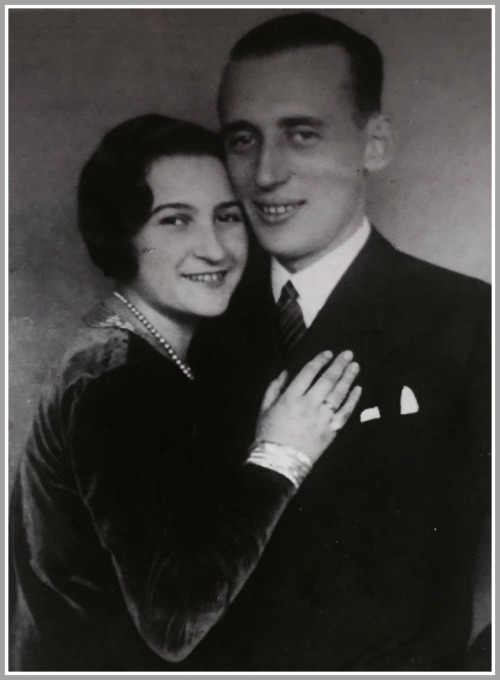 Anita Schorr’s parents, Stella and Fritz, on their wedding day.

She was born Anita Pollak in Brno, Czechoslovakia. Her upper-middle class family was fully assimilated into Czech society. They were active in music and theater, and took ski vacations.

Her parents were Reform Jews who occasionally went to temple, sometimes made Shabbat dinner, and had both Jewish and Christian friends.

In March of 1939, when the Nazis seized the country, the family relocated to a smaller apartment, with her grandmother. In an effort to avoid a fate they feared, Anita’s grandmother and uncle committed suicide.

Within a year, Anita’s father was sent to a German slave labor camp. Her mother and younger brother were sent to the gas chamber. Liz wrote that it took Anita “many years to comprehend the wrenching choice her mother made to remain by her young brother’s side to protect him, while urging her daughter to take a different path by claiming to be 18 years old.” 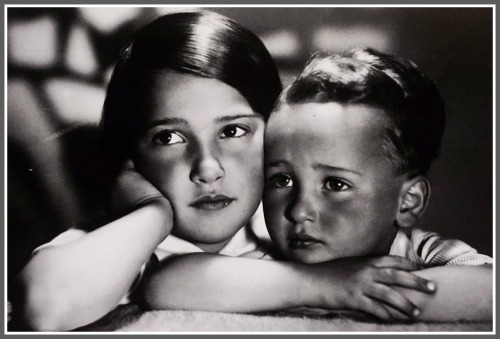 Anita was sent to a slave labor camp in Hamburg. After much terror and suffering, she was moved to the infamous Bergen Belsen. Half of the 60,000 prisoners died of starvation and disease. On April 15, 1945, the camp was liberated by the British.

Anita had never given up hope of seeing her father again. Miraculously, she received word that he was alive, and would meet her in Prague. Though suffering from dysentery, she traveled to meet him. For the rest of her life, the cherry blossoms she saw along the autobahn on that trip would remind her of freedom.

Tragically, her reunion did not occur. Her father was shot 2 days before the Allies arrived. 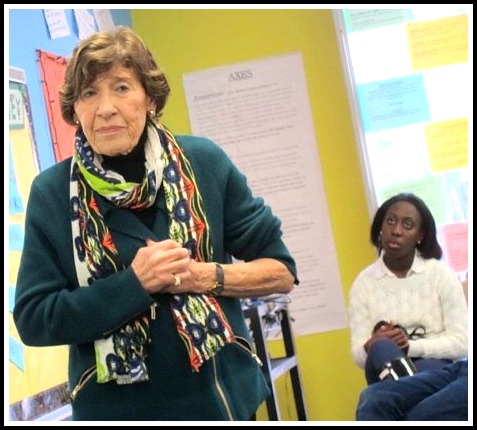 Students were rapt when Anita Schorr told her life story.

An orphan at 15, Anita planned for her future. She obtained a scholarship to a private school, and earned straight A’s.

Later she trained as one of the first 4 women to join the Haganah (Jewish paramilitary organization that became the core of the Israeli Defense Forces). In 1948 she was sent to the new nation of Israel, where she lived on a kibbutz by the Jordan border.

Anita called that experience “the 12 greatest years of my life. We carried the guilt of surviving. Building a country gave us a reason to live again. Israel built me back into a human being. The kibbutz was a surrogate family.” 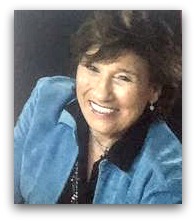 Anita married in Israel. He was a photographer. She worked in air-brush retouching. Eventually she and her husband moved to the US, a country that beckoned them as another “new world.”

Liz writes: “Her one major disappointment with the American way of life was that women had not attained the same high level of achievement as in Israel. Coming to the land of opportunity yet not feeling like an equal was eye-opening.”

Anita moved to Westport in 1985, and has inspired residents here ever since.

When Liz Kaner heard Anita speak recently to teachers at the ADL conference, she took notes. Among Anita’s most important points:

Every one of us has to do something. And yes, one person can make a difference. We need to be heroes again. We are better physically, better equipped with better weapons. Mentally we must feel that every incident is everyone’s responsibility.

Anita Schorr fought against intolerance. She made sure that the Holocaust has not been forgotten.

Now it is our job to never forget Anita Schorr.

(Anita Schorr’s funeral will be held this Sunday, April 10, 11 a.m. at Abraham L. Green & Son in Fairfield. Shiva details have not yet been announced.)

Anita Schorr persevered, and told her story with power. But she had a sense of humor too. After being presented with a small gift after one speaking engagement, she held it up as if it were an Oscar. 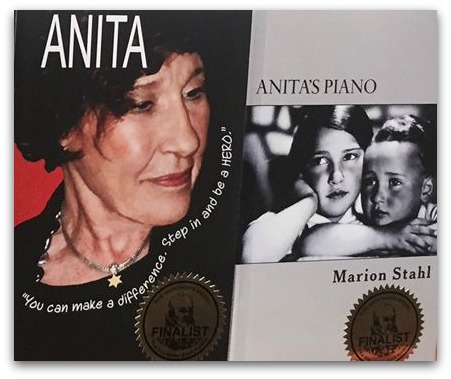 Two books about Anita Schorr, both by Marion Stahl.