ABC House Has — And Fulfills — A Dream

In 2002, A Better Chance of Westport was just a dream.

In the 14 years since, the ABC program has fulfilled dreams. Young men have come from across America to Glendarcy House, on the corner of North Avenue and Cross Highway. They’ve attended Staples High School, and gotten deeply involved in school and community activities.

They’ve gone on to college, and embarked on careers. They’re already getting married. They’re success stories, and Westport should be enormously proud of them.

Every year in March, ABC holds its annual fundraiser. This year, they celebrate a great achievement: They now have 20 graduates.

Quite appropriately, the fundraiser is called ABC’s “Dream Event.”

The evening — set for Saturday, March 19 (7 p.m., Birchwood Country Club) — is always inspiring. One of the highlights is speeches by graduating seniors. Adrian Belvitt, Thomas Jones and Chris Morales — 3 very different young men, with a broad range of talents and experiences — will give insightful talks. 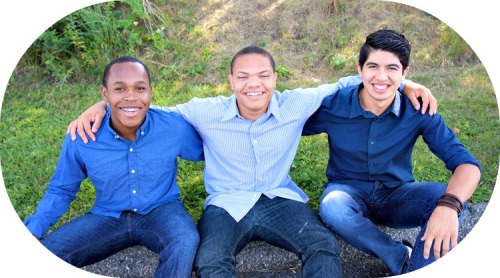 So will Emerson Lovell. Four years ago, he spoke as an ABC senior. This year, he graduates from Duke University. He’s very active in black politics there, and this fall heads to law school.

He’s just one of nearly 2 dozen young men whose lives have been impacted by ABC House. Shamir Clayton is earning an MBA at the University of Rochester. Jay Dodd is a noted blogger. Wesley Lemon is a chef in North Carolina, is also pursuing a music career (he sings at the Dream Event each year) — and is the 1st ABC House graduate to also have a baby.

“Our mission is to give these young men a better chance,” says Dream Event organizer Lori Sochol. “Through that, they will touch other lives.”

Those are not just warm-and-fuzzy ideals. Emerson Lovell, for example — the Dream Event keynote speaker — inspired his younger sister to go to college. She’s there now.

The Dream Event is one of the highlights of my year. I can’t imagine a more powerful fundraiser.

Or a more fun one. There’s a fantastic auction, which this year will be bigger and better than ever. A new online system allows anyone to bid in real time that night — even if they’re not there. (Pre-bidding begins March 12 — click here for details, then scroll down.)

ABC’s mission is simple, and important: to provide academically gifted, economically disadvantaged and highly motivated African-American, Latino, Asian-American and Native American young men the opportunity to live in our community and study at Staples.

Through an education tough to get in their home communities, it is hoped they’ll assume positions of responsibility and leadership in their careers, communities and families.. 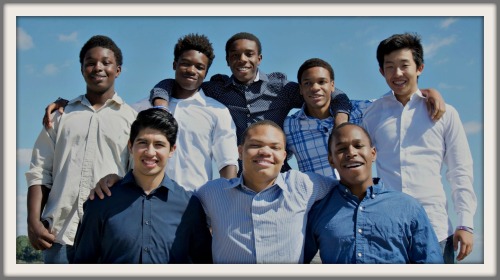 With 8 scholars, ABC’s Glendary House is at capacity this year.

But the ABC graduates — 20, this June — have given at least as much to Westport

You can meet them, and hear their stories, at the March 19 Dream Event.

When you do, you’ll realize that dreams — the ABC organizers’, the scholars’, and all of ours for a better world — really can come true.

(For tickets, more information and auction details, click on www.ABetterChanceofWestport.org, then scroll down.)

Here’s a look at the day in the life of ABC House: