This time of year, we’re bombarded by “Nutcracker” news. Every ballet school in the multiverse produces the Christmas classic. It takes a lot to cut through the clutter.

Most people know Clara as Caucasian. In fact, the whole world of ballet is largely white.

But recently the New York City Ballet made headlines by casting their first African American Clara/Marie.

Now the Playhouse is breaking barriers too.

Lila is Indian and Filipino. She studies at the Greenwich Conservatory of Classical Ballet (and with the Bolshoi Ballet Summer Intensive). At Pierrepont she takes modern and West African dance.

Her fellow Greenwich Conservatory dancers — and guest artists from, among others, New York Dance Theater and the European School of Ballet– are presenting the WCP show. 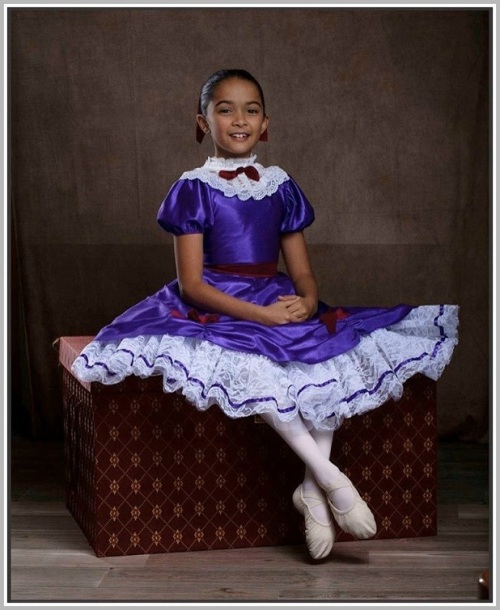 Meanwhile, the Westport Country Playhouse is gearing up for another holiday treat — with another hometown twist.

The 2013 Staples High School grad, who starred in many Players shows, is well known to Playhouse fans. He appeared last year in “Man of La Mancha”; the year before, he went on with 2 hours’ notice in “Romeo and Juliet.” 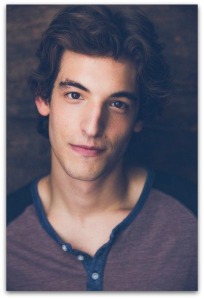 Clay earned a BFA from Carnegie Mellon University, and is now an Equity professional.

He loves appearing on his “local” stage, before audiences filled with family and friends. They provide him with special energy, he says.

Everyone who performs at the Playhouse knows its history — but having grown up in Westport, realizing he is following in the literal footsteps of giants like James Earl Jones, Gene Wilder, Paul Newman and Joanne Woodward, adds special meaning.

The show is hosted by Tony Award winner (and Fairfield resident) Joanna Gleason, and includes other Playhouse favorites. They’ll perform a variety of old and new holiday favorites.

For tickets and more information, click here. Click here for a bonus Broadway World interview with Joanna Gleason, about the show.