For years, I heard about a long-ago song: “I caught her in the kitchen playing Westport.” 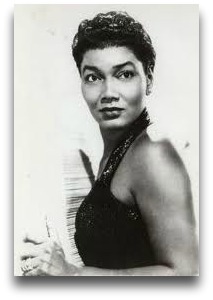 I still haven’t found it. But several years ago, after I mentioned it, an alert “06880” reader sent me a website called “Folk and Traditional Song Lyrics.” They contained the words to a song called, simply, “Westport.”

Inspired, I searched for a YouTube video of the song. I couldn’t find one.

According to the website, they come from an original cast record by Pearl Bailey and Will Holt. The version is “somewhat doctored” by R. Greenhaus.

‘Cause he caught her in the kitchen playing Westport,
A game indigenous to suburban life,
Where you take a wife of whom you’re not the husband,
While someone else’s husband takes your wife.

Some people may claim that the name of the game is Scarsdale,
Or Beverly Hills, or even Shaker Heights,
But commuters from Manhattan call it Westport.
And it’s the game that some of our local leading lights play
To while away those cold Connecticut nights.

Now in that little ranch house used to dwell
An advertising feller and his Nell.
Two kids and a pup, living it up,
And everything was sounder than a bell —
‘Til he caught her in the kitchen playing Westport
Between the washing machine and thermostat. 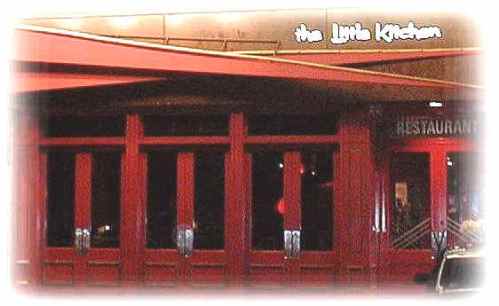 This is not the Westport kitchen the song refers to.

The husband thought it really was an outrage.
Said he, “You might at least remove your hat!”
Well, they may play it that way in Great Neck,
While in Levittown they’d never think it odd.
But there is not an architect in Westport
Who’ll ever forgive the cad that said, “My God! Sir.
I must have got the wrong cape cod!”

Since they are no longer groom and bride,
Quoting from the Sunday classified:
“Are there any takers
For three lovely acres
Of peaceful old New England countryside?”
‘Cause he caught her in the kitchen playing Westport
Which would ordinarily be a cause for gloom;
But though the sanctity of wedlock’s on the downgrade,
Currently housing is enjoying quite a boom!

And while they defame the name of the game in Boston,
Where naturally they think it’s a dirty shame,
In the green and fertile pastures of suburbia
The local dealers in real estate acclaim
It the best thing since the FHA, hey,

Like Loading...
This entry was posted in Entertainment, Friday Flashback, People and tagged " Pearl Bailey, "I Caught Her in the Kitchen Playing Westport. Bookmark the permalink.