Curtis Blake died the other day.

As the New York Times explained, Blake “opened a Massachusetts ice cream store with his brother during the Depression and built it into Friendly’s.” The Times defined Friendly’s as “a homey restaurant chain in the Eastern United States.

For several generations of Westporters, Friendly’s was a home away from home.

There were actually 2 Friendly’ses here. One was in Playhouse Square. The other was just over the border, in Southport.

Depending on where you lived, either one was the place to go to celebrate — after a dance, a play, a game — or just hang out.

It was also an easy place to go with young kids, or grandparents. The food was simple and fine. Hamburgers. Grilled cheese. And — for a special treat — Fribbles!

Service was slow (and not particularly “friendly”). The menu was stodgy. But it was a comfortable place.

Friendly’s is long gone from both locations. The Playhouse Square restaurant turned into Derma Clinic. Today it’s the post office. If that doesn’t say everything about changes in 1) eating habits 2) Westport and 3) the US Postal Service, nothing does. 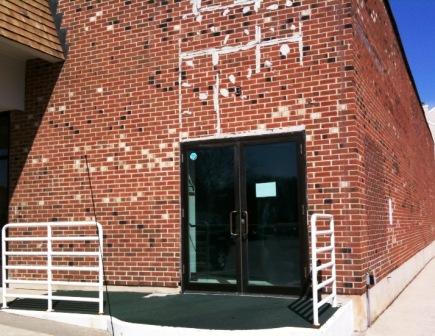 The former Friendly’s in Playhouse Square.

The Southport Friendly’s is now Wafu.

In fact, it’s hard to find a Friendly’s anywhere. The Blake brothers sold the chain in 1979. In 2011, its owners filed for bankruptcy protection.

But I gotta say, those Fribbles were good. 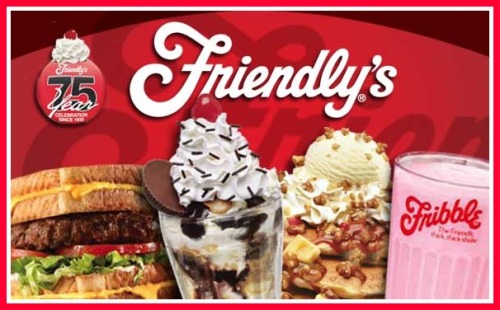