It was hard to tell who had more fun: the kids or the cops. 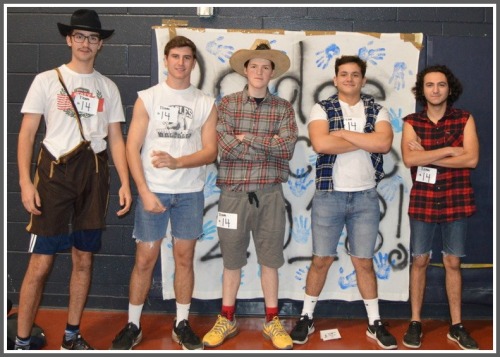 This group of dodgeball players was going for the win — and the Best Costume award. (Photo/Lily Williams)

The event was the annual “Dodge a Cop” dodgeball tournament. Organized by Staples’ Teen Awareness Group and the Westport Youth Commission, in collaboration with Westport’s Police Department — and held in the dodgeball-friendly fieldhouse — it raises scholarship funds for Chris Lemone’s children. The founder of TAG died 3 years ago, age 49.

Despite an evening of hurling balls at each other, no arrests were reported. 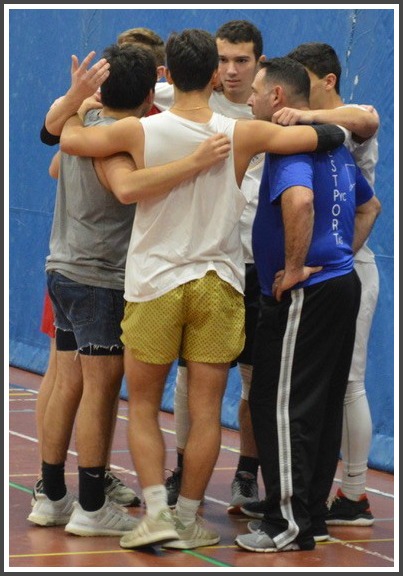 It wasn’t easy dodging these cops. But it sure was fun. (Photo/Westport Police Department)