Earlier this week, I posted a story about Deej Webb’s great new book about F. Scott and Zelda Fitzgerald’s memorable 1920 sojourn in Westport. The central thesis is that those 5 months influenced everything else the famous author wrote — including “The Great Gatsby.”

There’s this, of the mansion that we now know as the Inn at Longshore and Pearl restaurant: 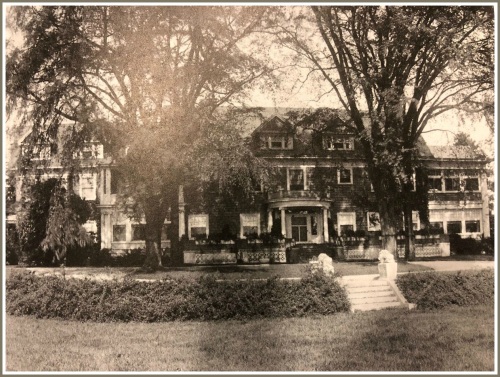 There were references too to Lewis’ lighthouse. It may have inspired some of the scenes in The Great Gatsby. 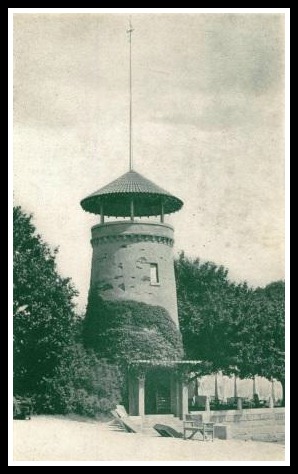 I’ve posted the photo below before. But I erroneously identified it as showing a big bash at Longshore. In fact — according to Webb — this is “a glittering summer party, complete with band, at the Lewis estate.” It certainly does look Gatsby-esque. 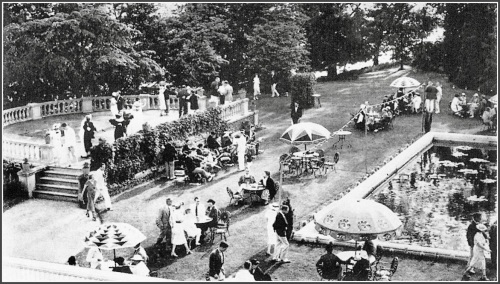 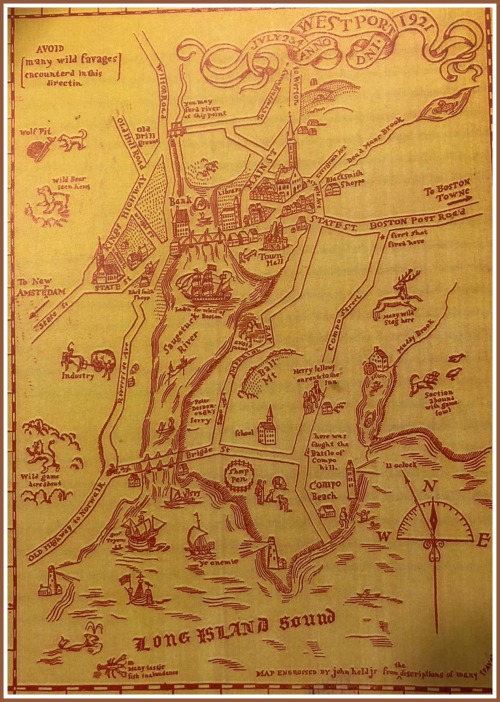 Check out the enormous boat sailing up the Saugatuck River, just south of downtown.