Westport’s Planning & Zoning Commission took action last night on one contentious issue, and heard from a herd of residents on another.

By a vote of 4-2, the board denied a proposal by Able Construction to build 11 homes at the former Daybreak Nurseries site on Main Street, near Weston Road. The units would have been restricted to people age 55 and older.

Neighborhood opposition, traffic concerns and possible soil contamination were among the major objections raised, before the vote. 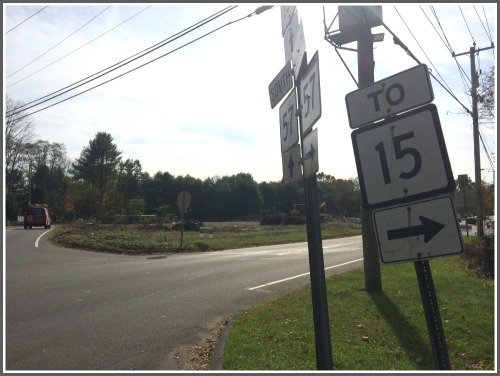 Residents also voiced strong opposition to proposals for 2 medical marijuana dispensaries on the Post Road. One is for the now-shuttered Bertucci’s restaurant, near the Sherwood Island Connector; the other is at the former Blockbuster video rental store near North Maple Avenue.

No vote was taken. The P&Z will hear more from the public on April 5. 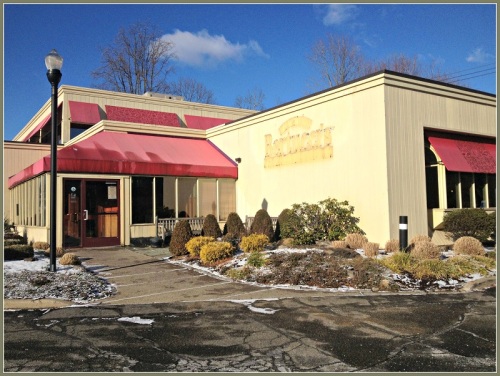 The former Bertucci’s — site of one of the proposed medical marijuana dispensaries.