Shortly before completing his residency in New Haven, David Beck chatted with a colleague about next steps. The other man mentioned that Dr. Thomas Kantor was selling his practice in Westport.

The Bronx High School of Science graduate served for nearly 3 years in the Palau Islands as a Coast Guard pharmacy mate, during World War II. He headed to Long Island University, then earned his medical degree from Albany Medical College in 1954.

Dr. Beck helped start Norwalk Hospital’s dialysis unit. But most Westporters know him from his long practice in Westport. 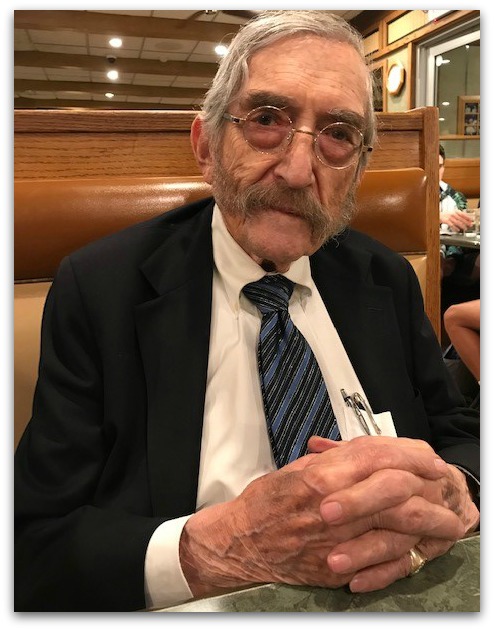 He spent his first 55 years at 44 Elm Street. Five years ago, when Bedford Square was built on that site, he moved to 175 Post Road West, across from Dragone Classic Motorworks.

Dr. Beck has seen some of his patients for half a century. Incredibly, a few are a decade older than he.

“He’s an old-fashioned doctor,” praises Laura King, his medical assistant for 17 years (and the only other person in his office).

“He’s a great listener. He spends 45 minutes with each patient, no matter what. I’m so blessed to have been with him for all these years.”

Dr. Beck is a quiet, modest man. He does not want a party, or any fuss made as he retires from his long, beloved profession.

So we’ll just call him an Unsung Hero, say thank you, wish him all the best, and leave it at that.

Like Loading...
This entry was posted in Unsung Heroes and tagged Dr. Scott Beck, Laura King. Bookmark the permalink.